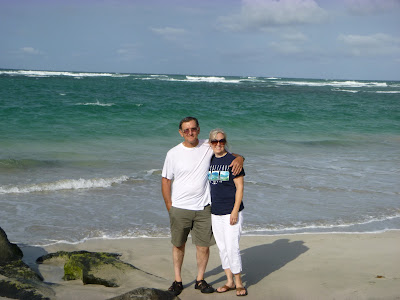 We have arrived on the sunny island of St. Lucia to begin our much anticipated vacation here in the Caribbean.  Tomorrow we board the Mandalay for a bucket-list, week-long cruise on an old sailing schooner!

But before we board we have packed in some major sight-seeing... and for the record, the Island does not disappoint! 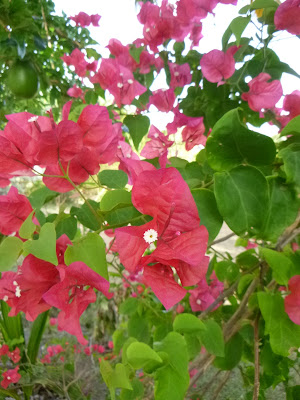 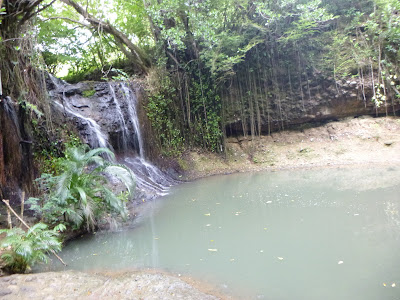 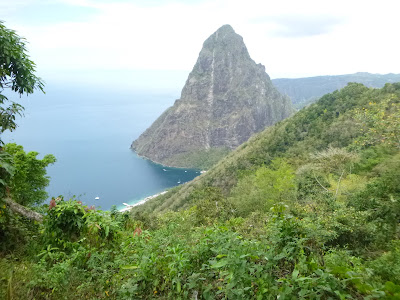 The peace and beauty have already begun to unravel our tangled nerves!

And we say that there's no time like the present to start making some great memories... 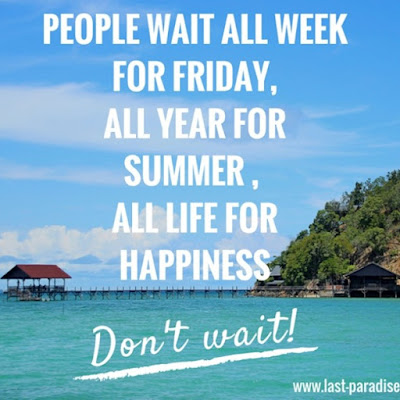 We're not waiting another second! 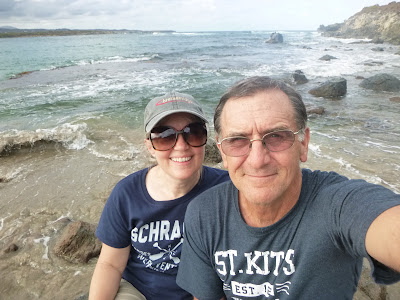 P.S. We've got this self-stick thing down!!

Taking a moment to breathe in the blessings of this weekend past...

A Love so deep it cannot be fathomed.

From the darkness of that Good Friday to the Joy of a Resurrection Sunday.

It is a Celebration of Love and Family and Hope... and we have worshipped together with arms and hearts full... 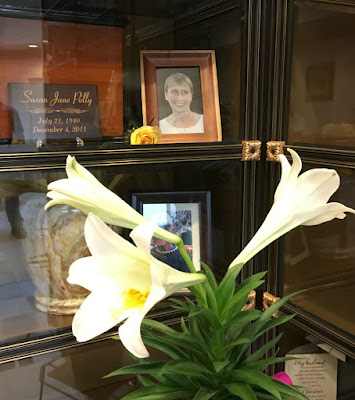 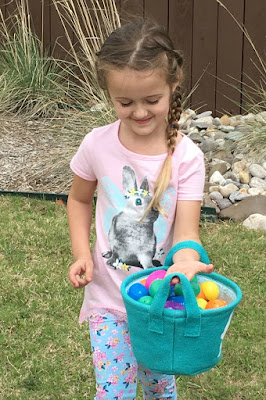 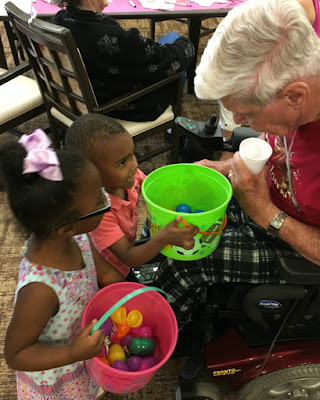 There was also laughter bubbling over as we practiced with
the selfie-stick our sweet daughter gifted us for an upcoming trip.

No time like the present to try it out! 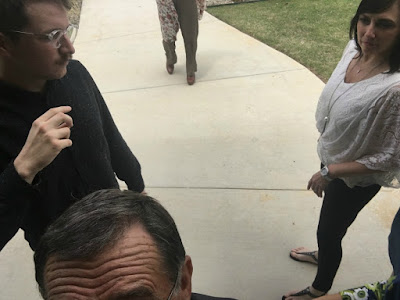 Second try was getting there... 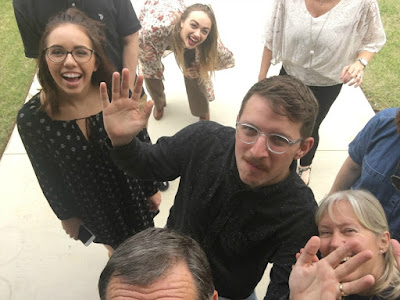 Finally think we've got this! 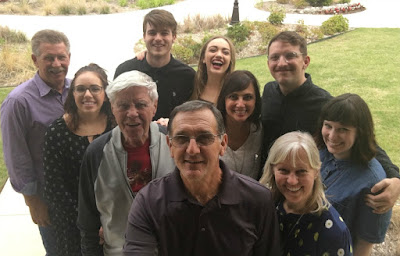 And this is the beauty of God's Amazing Grace...
No matter how dark our nights,
the struggles, the grief...

He brings Joy and Hope in the morning. 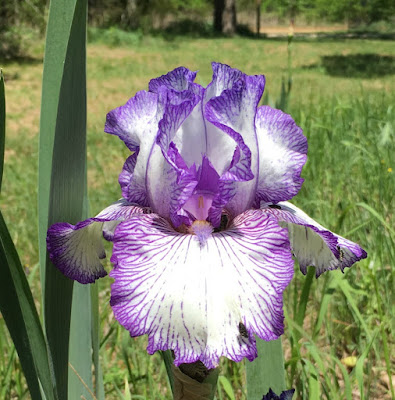 May you feel the Hope of new beginnings this night
no matter how the darkness pulls...

The Son has Risen!

And that makes all the difference in the world.

A Good Word this Holy Friday... 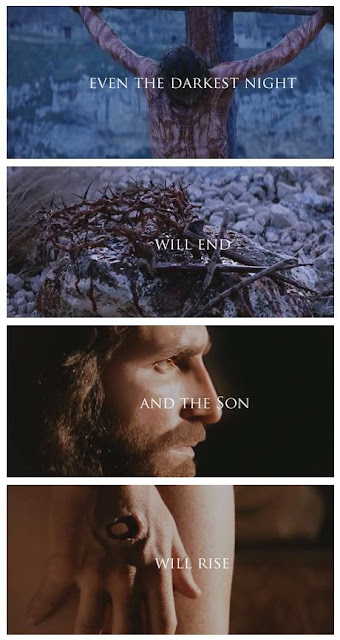 Even in the darkest night,
we have Hope.

Email ThisBlogThis!Share to TwitterShare to FacebookShare to Pinterest
Labels: God's Love, Good Friday, It is Finished

The Jackson men are a strong bunch, but nothing could prepare them for the devastating news that all 3 of them have been diagnosed with pancreatic cancer...

It is a nightmare that few of us could even imagine.

Unknowingly, the MEN-1 Syndrome was passed down from Wayne to his boys, causing the shattering diagnoses in these young men.

Their story has haunted me... As a parent it is one of our worst fears, that one of our children would suffer such a devastating diagnosis... and for Wayne, he not only is walking his own cancer road, he is also struggling to be there for both of his sons as they too find themselves on a cancer journey...a journey that none of us would wish on even our worst enemy.

How do you handle something this catastrophic?  Who picks up the pieces when the struggle overwhelms?

And yet, Wayne and his boys are moving forward.  There have been tears.  There has been prayer.  There has been sheer determination and grit.  They are standing solidly with each other, walking into the fight together, proving the strength of family and the hope found in God's constant provision can make all the difference. 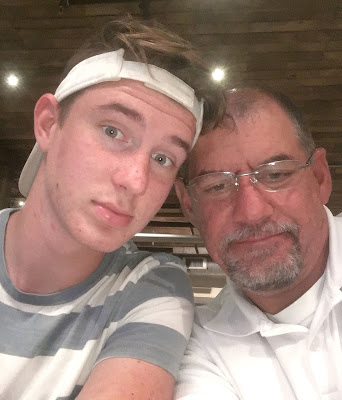 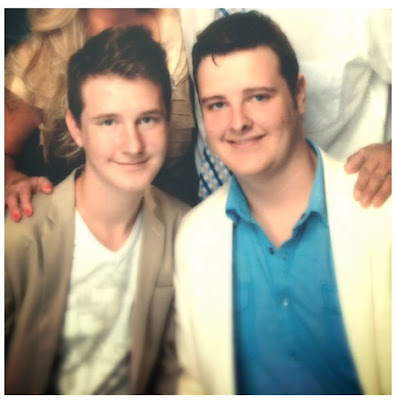 The Jackson men are so very much in our thoughts this night. Join me in lifting them up as they fight hard. Trusting in God's Amazing Grace to meet each need and bring joy out of the heartache and strength in the midst of pain..,